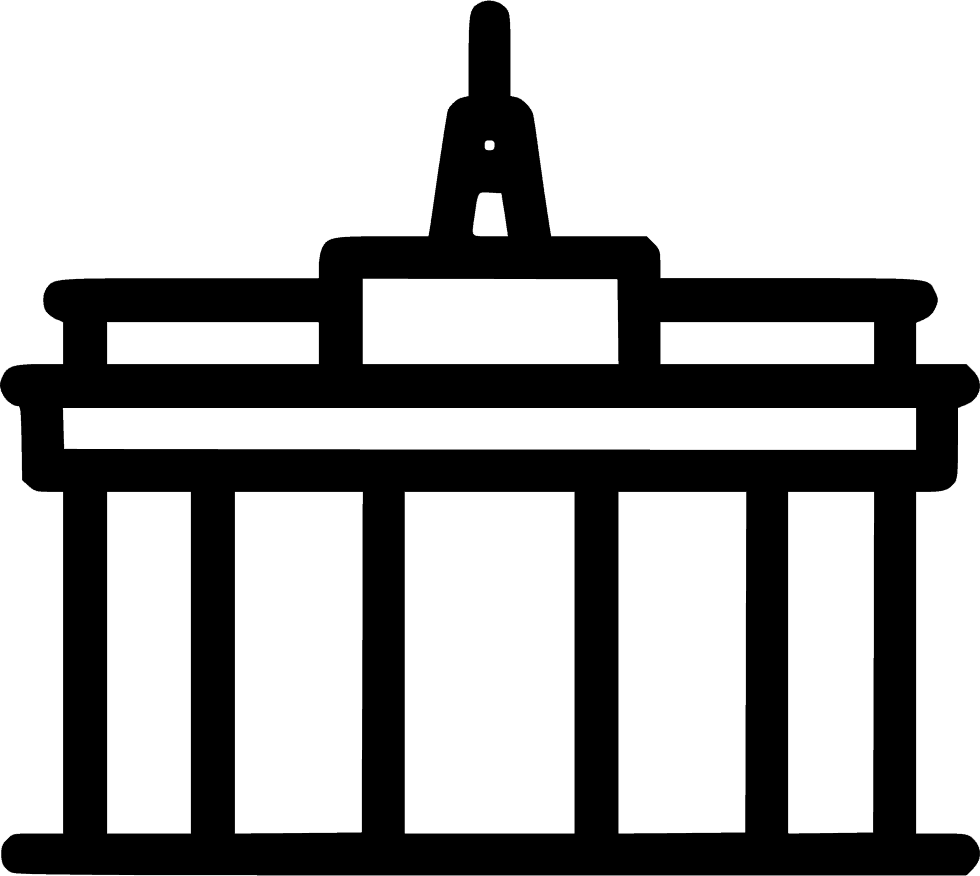 The classic tour in Berlin is a very comprehensive tour that includes the most important attractions and points of interest in Berlin.

Berlin is the capital of Germany and the fourth largest city in Europe. The city has experienced huge ups and downs, both historically and culturally, in all its History
The city was the cultural capital of Europe during the period of Frederick the Great, the reunification of Germany and the Second Reich, the merry 1920s during the Weimar Republic, the Second World War and its total destruction, and the establishment of the Berlin Wall and the Cold War that divided the city into two.

Since then until today, Berlin is a very lively and groundbreaking city that is considered as the “right place to be” in Europe and its unique international atmosphere attracts many young people from all over the world into a never-ending party …

Berlin combines ancient museums and a contemporary art scene. It is one of the greenest cities in the world, with huge parks, lakes, and palaces.

On the “must tour”, we will venture into this interesting city and will get to know Berlin and tell the story of one of the most influential cities in the world for about a thousand years.

We we talk also about:

Getting around the city and public transportation in Berlin

shopping in Berlin and much more

All tours can be costumized

All tour are delivered by me

I will also be you own photorager during the tour

For more information and booking

Skip to content
We use cookies to ensure that we give you the best experience on our website. If you continue to use this site we will assume that you are happy with it.Ok