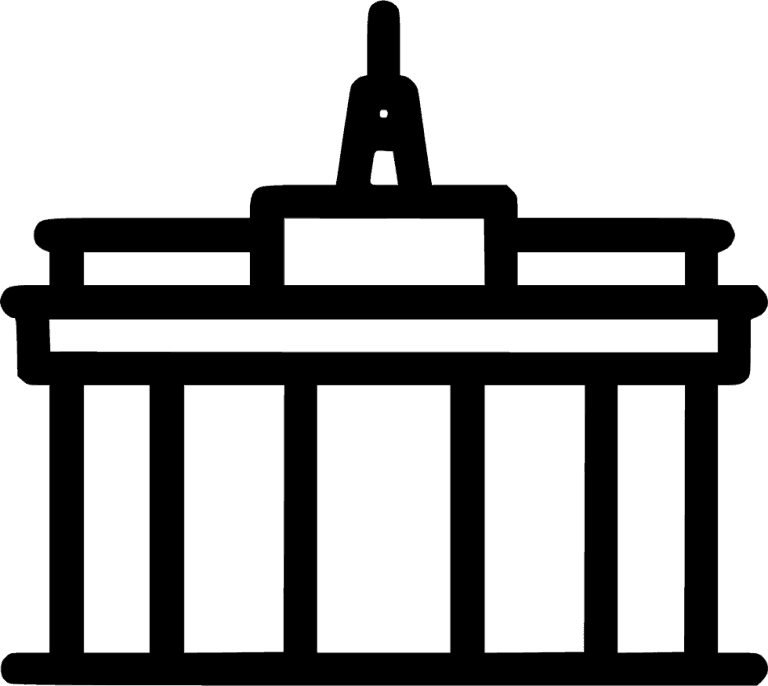 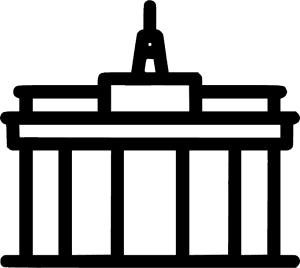 For more details and booking

The Jewish Berlin Tour is a fascinating tour following the footsteps of the Jewish community in Berlin. This tour traces, as in a detective story, the Jewish life in Berlin from its humble beginnings some 300 years ago, until it became one of the most influential jewish communities in Europe during the Enlightenment period of the 18th century.and its almost complete annihilation during the Nazi regime.

The Jews were an integral part of public life in Berlin such as in politics, commerce, science and culture and in this tour we will hear their incredible story.

The first synagogue in Berlin

Platform 17, from which the Jews of Berlin were sent to the camps during the Holocaust.

The new synagogue and much more.

Those interested in visiting Villa Wannsee where the final solution was planned, or the Jewish cemetery in Weißensee, can do so as part of the extended Jewish tour of Berlin.

In this Tour we will also talk about:

This tour can be customized

Duration of the tour is between 5 and 6 hours, pick up from your hotel.

A daily ticket for public transport should be obtained.

All tours are conducted personally by me

I will take photos for you, so you can enjoy the tour perfectly

Useful information and Tips in my Blog (In Hebrew) 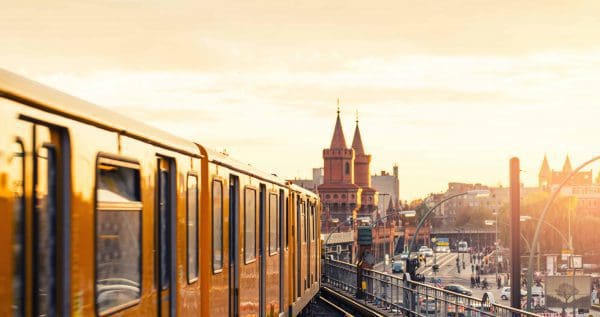